How To Reply To Show Cause Letters?

How To Reply To Show Cause Letters? 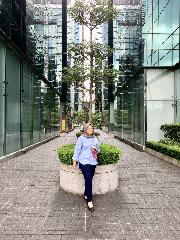 Much has been said about how to WRITE show cause letters. From HR consultants to lawyers, many experts have authored well-researched articles and blog posts on the subject on the Internet and in print.

Very little literature, however, has been published on how to REPLY a show cause letter. Samples of replies are available online, but remember that there is no such thing as a one-size-fits-all reply.

Let's recap the "What When Why Where and How" of a show cause letter.

As aforementioned, there is no one universal template for showing cause, because every issue is circumstantially unique. If you receive a show cause letter from your employer, do not get anxious or emotional. Before drafting your reply, sit down and calmly ask yourself these questions:

A show cause letter usually precedes a domestic inquiry. Sometimes it is used as a standalone mechanism of inquiry on its own. Either way suffices to fulfil the requirement of "due inquiry" in S.14 of the Employment Act 1955.

The reason why you should ask yourself the five questions above (or other pertinent questions that you can think of) is because sometimes a show cause letter is not issued for genuine reasons. If:

and/or other things that make you feel that the show cause letter was unfairly given to you, then you should consult a lawyer, Labour/Industrial Relations officer or your Union rep before you reply. You need to ensure that your reply does not contain any loophole which your employer may take advantage of to persecute you further.

Malicious show cause letters are not issued for your answer, but as an entrapment to find points to justify the next course of action of your employer against you, which is usually dismissal.

Do not abstain from replying, however, because you need to state your objection towards the contents of the letter or the manner in which is was given to you. If you do not reply, your employer will assume that you have nothing to say to defend yourself and proceed with whatever they want to do and you will be seen as acquiescing. Challenge the letter as a matter of right.

If, however, the show cause letter was fairly issued and you agree more or less to the allegations made against you, then you can follow these steps to reply:

Why Your Last 2 Weeks at Work Is Crucial! 5 Steps to Resign Professionally -Maukerja.my 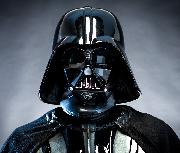 Yup, you have made up your mind. You have finally sent the resignation letter and you're left to serve your notice before you can leave the office for good. There's a lot of things you have to do within this (usually) 2 weeks time. This is the crucial period for you to make …baca lagi.

How To Reply Email During Your Off Day Like A Boss? - Maukerja.my

Finally, I can go for a vacation! Yes! A week off from hectic traffic jam to work, seeing your boss scolding other staff, same old job, same old desk, same old atmosphere. Pftt.. Even during weekends I still have to constantly check on my phone in case my boss emails me or if there's any …baca lagi. 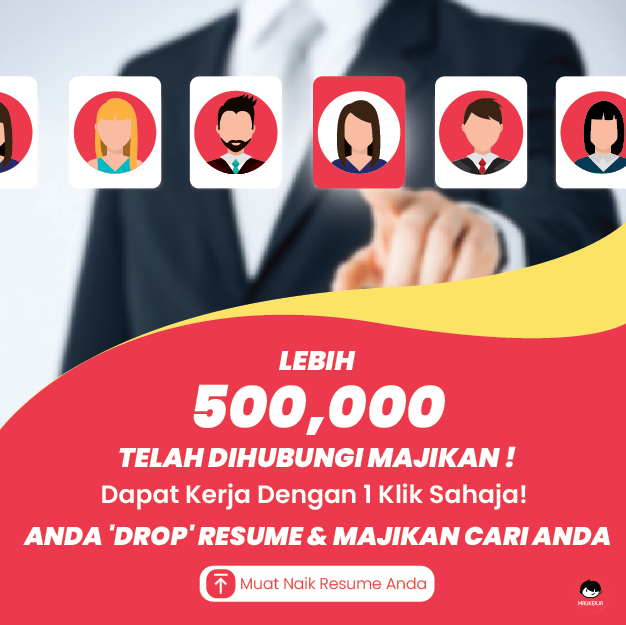 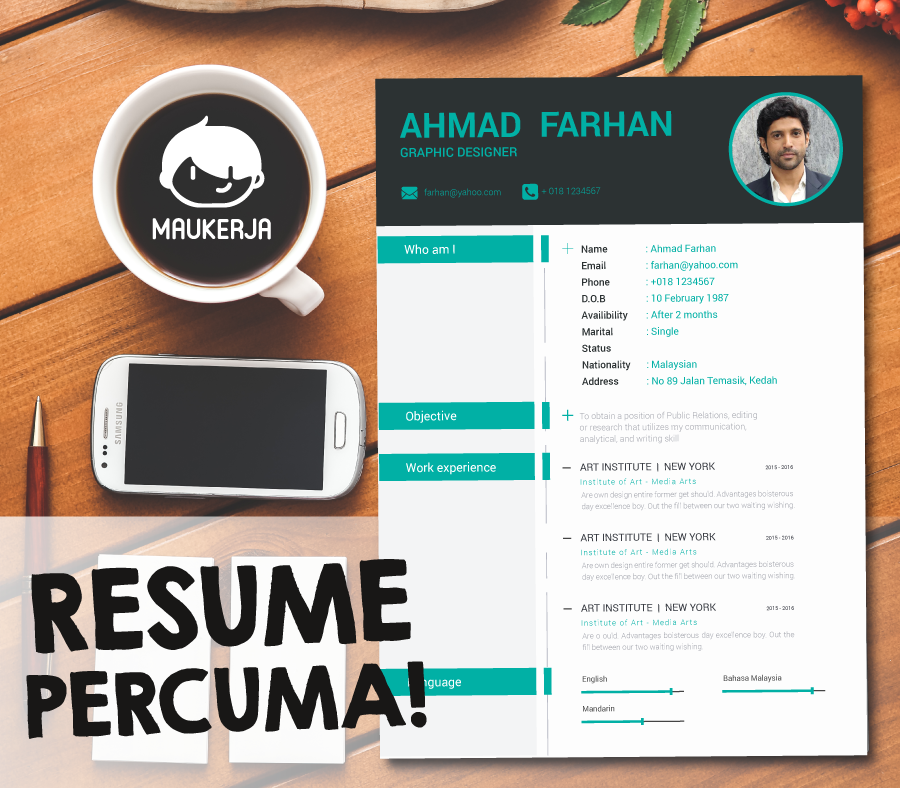 The details have been emailed to you. Thanks!
Semua info telah dihantar ke email anda. Terima Kasih! .

Do you have any working experience?Adakah anda mempunyai pengalaman kerja?
Yes
No

Please login to ask your question